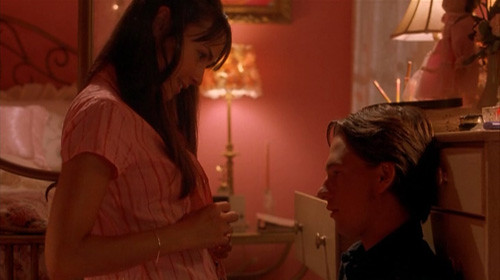 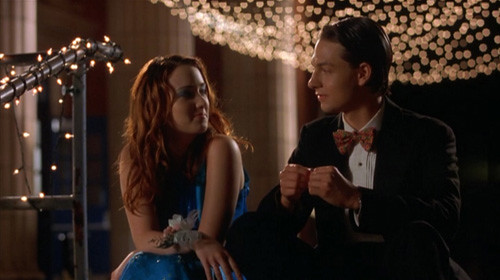 It’s 1978 and Henry Nearing is a teen coping with the loss of his mother. Since his father and brother are drinking and abusing drugs to cope with her death, the only shoulder he has to lean on is the girl next door. Ashley Johnson, the actress who made me want to plant the remote control into my skull as little Chrissy Seaver on Growing Pains, plays Merna, a girl who adores Henry. She’s his loyal friend and has always been there for him, but Henry’s got a boner for Grace (Jordana Brewster of Fast and the Furious) who he thinks is hot, mysterious, and exciting, but is basically a total skank. Look, we all make the mistake of falling for the wrong person, Henry was just thinking with his dick.

The story was not compelling which translated to a bland film. It’s hard to blame director Rick Rosenthal (Halloween II, Halloween Resurrection, Smallville) since the film seems to be faithful to the novel. Even though I’ve never read the book, the entire film gave me a sense that it had to have been based off a book. I wanted desperately for the film to be one of those cool undiscovered gems, but it lacked a certain edge that other films and TV shows set in the ’70s have. For instance Almost Famous, Dazed and Confused, and even That ’70s Show, all evoked the vibe of that era. I’m not the only one who felt this way. In an October 16th 2006 review, Morgan-23 on IMDB “…didn’t feel one way or another about it.” 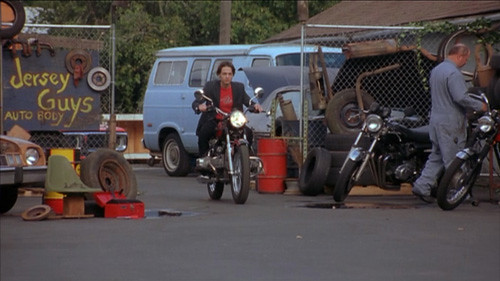 Nearing Grace does offer a heartwrenching performance by David Morse (Disturbia) as Henry’s father, and the kid from BIG, David Moscow, seemed to be channeling Jeff Spicoli as Henry’s stoner brother. The real highlight of the film is the fantastic soundtrack. Unfortunately it doesn’t rescue this film from the depths of downerville. You’ll hear The Kinks, The Ramones, Tommy James and The Shondells, and The Velvet Underground among other bands.

For a teen drama set in the late ’70s Nearing Grace is everything it sets out to be. The only thing it’s not is fun. I would recommend this one only if you were an angsty teen back in the late ’70s OR Jordana Brewster gives you rumblings in your utility belt. And for those interested in the New Jersey aspect of the film, it’s very slight and lacks authenticity because it was actually filmed in Portland, Oregon.