In your life, I’m sure certain years are more special than others. For me, the best ones were just about any year in the ’80s. Hell, finally getting bestowed with a show like The Goldbergs really hit home for me. Although, I must admit that I was one of the 12 people that actually enjoyed That ’80s Show, but that’s a whole other topic. Tonight, it’s time for THE 20TH episode of The Purple Stuff Podcast! The last show featured Matt and I discussing recent geek news, but now we’re going back in time…to 1986!

It pains me to type this, but 1986 was 30 years ago. F*ck! Instead of letting that sentiment creep into my brain and make me feel like a crotchety old skeleton, let me tell you more about tonight’s episode. The rationale here is that 1985 and 1987 pretty much rule thanks to the immense amount of cool crap associated with those years, yet ’86 seems to be living in their shadow. We figured, why not give ’86 it’s due? It definitely had its share of awesome stuff whether it was a toy line, movie and TV release, or an amazing food gimmick. You may even be surprised at some of our choices!

Matt and I each bring a bunch of our favorite aspects of 1986 to the table. We discuss everything from My Pet Monster and Lazer Tag to Samantha Fox and Nerds Cereal. We had a blast conjuring up these memories and even call for a couple of items to make big comebacks. I’m sure you’ll dig this one, so hop into your imaginary DeLorean, punch in 1986, and turn the volume up to 88! (Actually, don’t do that, you’ll blow out your friggin’ speakers! 11 is fine!) Thank you for listening! Spread the word!

Remember, you can Subscribe to The Purple Stuff Podcast on iTunes! We’re also on Stitcher, and Podbean. 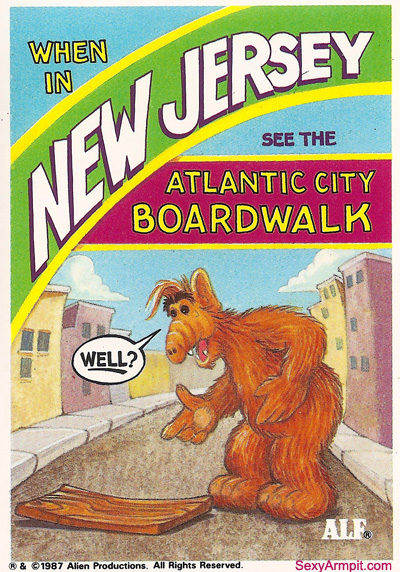 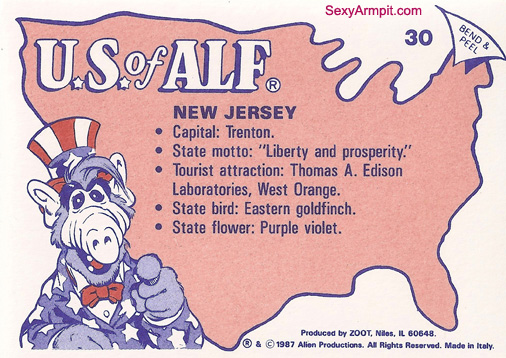