Skip to content
[youtube http://www.youtube.com/watch?v=LnDoy6yGIaw?rel=0]
The Sexy Armpit appears in The Dirty Pearls “Who’s Coming Back To Who?” Video

When I think back to when I was a little kid obsessed with MTV, there were always certain videos that would excite the crap out of me. I would be pumped up for days leading up to those Top 100 Videos of All Time countdowns that always seemed to air in the summer. I planned accordingly. I made sure my schedule was cleared, which really just meant that I would forego my typical adventures with my Batman, Star Wars, or Real Ghostbusters action figures. Swimming in the pool was prohibited unless there was a shitty 6 minute video on or an excruciatingly long block of commercials. When my friends or neighbors knocked at my door to ask if I wanted to play kickball down the street, I laughed diabolically in their face. Didn’t they realize the magnitude of this event? It gave me a chance to re-watch all my favorite videos. Back then I couldn’t think of a better way to spend my day.

Let’s see, there was Michael Jackson, Billy Idol, Madonna, Prince, Aerosmith, Guns n Roses, Bon Jovi, Twisted Sister, Poison, Peter Gabriel, The Cars…the list was endless. Since the days of those classic music videos, not only has MTV abandoned music videos altogether, but we’ve also seen the emergence of too many other music video channels. There’s MTV 2, Fuse, VH1 Classic and others. None of which I ever remember to watch due to the fact that I have 900 channels. I JUST WANT MY OLD MTV BACK MUTHATRUCKA!!!

One band has kept it real and has just created a couple of music videos that recall the classic days of MTV and they are The Dirty Pearls. If you haven’t become acquainted with them yet, this is a prime time to jump on board. If MTV still played music videos, these two videos would positively be in heavy rotation.

I was actually part of the filming for “Who’s Coming Back to Who” at Don Hill’s in New York City (RIP), and I’m visible in a few shots throughout the video. Since I won’t make you play Where’s Waldo, here are some of the shots I can be seen in: 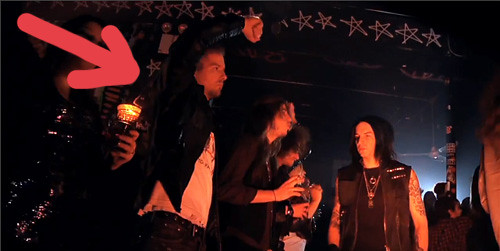 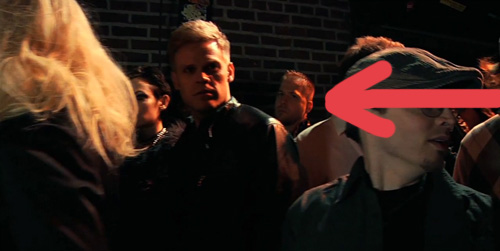 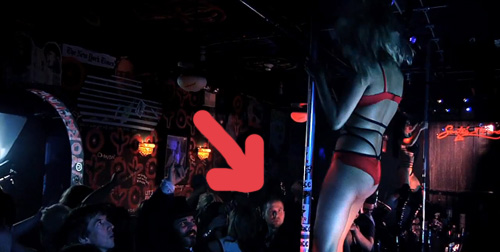 The awesome video for their latest track “Static” was filmed with the camera to either the X-Box or the PS3, I can’t remember which one. This video is right up there with the videos for Dire Straits “Money For Nothing” and The White Stripes “Fell in Love With a Girl.”