josie and the pussycats 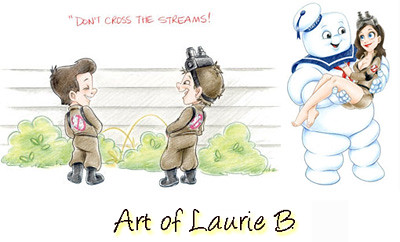